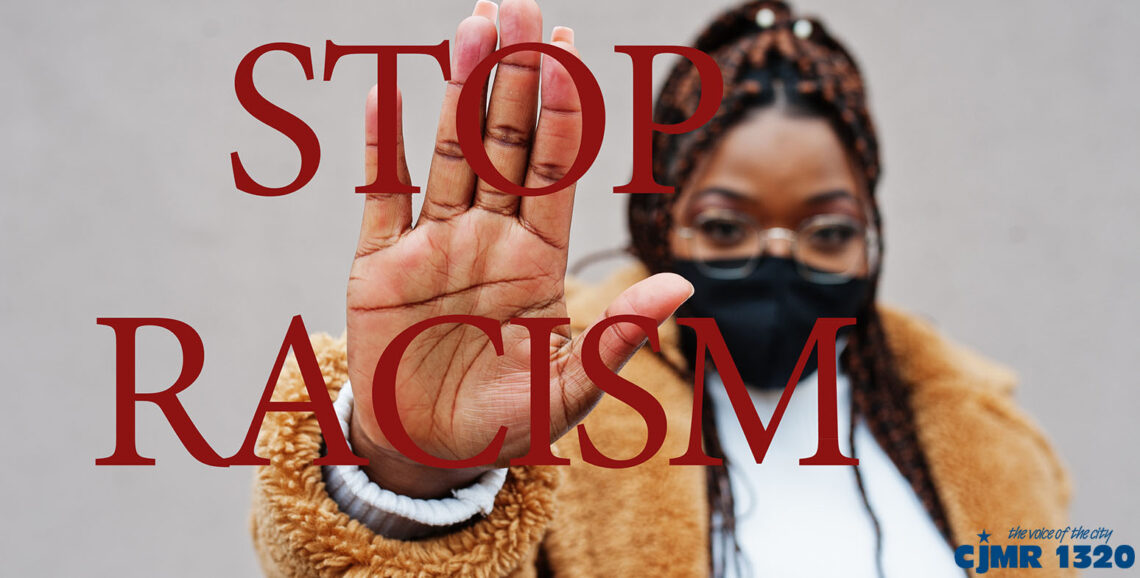 On February 17, 2022 Mississauga City Council announced they had further “strengthened their stance against anti-Black and anti-Indigenous racism in all forms” with the endorsement of two motions – one recognizing the United Nations International Decade for People of African Descent and the other recognizing the historical Antrex Indigenous Village Site. On June 24, 2020, Mississauga passed an Anti-Black and Indigenous Racism resolution that noted specific actions to root out barriers to inequity and discrimination, which have been identified as historic, pervasive, institutional and systemic issues in Mississauga.

The United Nations International Decade for People of African Descent

The General Assembly of the United Nations (UN) declared 2015 to 2024 as the International Decade for People of African Descent with a distinct focus on recognition, justice and development.

The motion will see Mississauga:

“February is Black History Month and an opportunity to immerse ourselves in the rich culture, heritage and history of Mississauga’s Black community and leaders. Today’s motion supporting the International Decade for People of African Descent not only reinforces our commitment to take action against anti-Black racism and discrimination but is a commitment to working with the Black community to celebrate, educate and improve equity within our City structure and institutions,” said Mississauga Mayor Bonnie Crombie.

Mayor Crombie continued: “We understand that a concerted effort to inform, empower and make space for the Black community to partake in our City’s decision-making processes is needed along with many other recommendations which are coming forward shortly to Council from the Mayor’s Black Caucus.  We have made progress and taken some positive steps forward but we know there is still more work to be done.”

Mississauga also recently acquired additional parkland that has a rich Indigenous history dating back to the 13th and 14th century. Through excavations, longhouses, sweat lodges and more than 41,000 artifacts were found.

The second motion will see Mississauga:

“This is a significant step towards truth and reconciliation,” said Ward 5 Councillor, Carolyn Parrish. “We are taking action in this newly acquired park to reverse the erasure of an entire village of people, a nation and their descendants. This is an opportunity for us to learn about and share the rich Indigenous history of the site and honour the peoples that once lived here.”

The Best in Pro-Wrestling Talk Comes to CJMR! 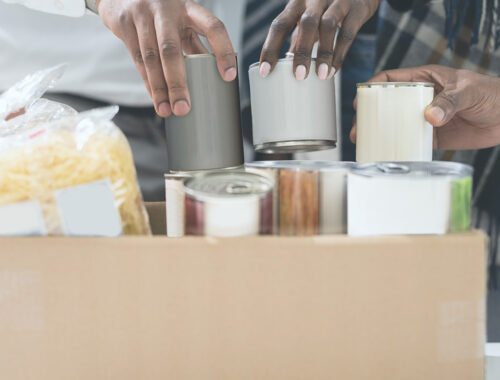 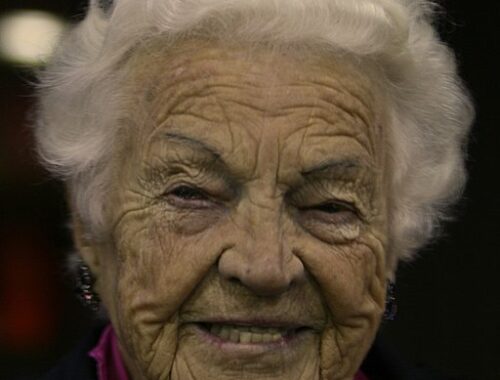 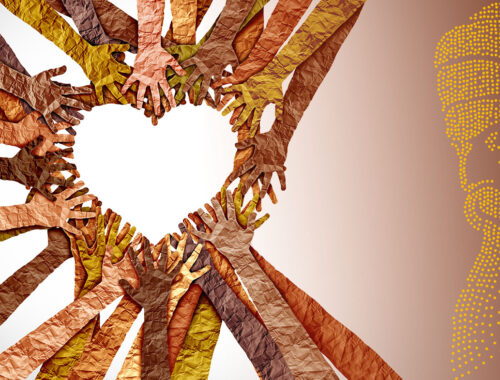